About Us Who We Are

PASS was re-established in 2016

PASS was founded on the idea of helping students to succeed in school, sports and life by reaching their potential for greatness. Ever since our organization was established in 2005, we have endeavored to provide help where the need is greatest.

PASS has developed into an organization for current and former professional athletes of all sports, and friends, to support the growth of young people in our communities.

The PASS team is made up entirely of volunteers. We advocate for those who need our help. Even a little help goes a long way.

That is why we are especially happy to find new volunteers who share our commitment to supporting the growth and positive development of students. Do you want to support us by helping with our work? Then do not hesitate to contact us. A helping hand is always greatly appreciated.

You can make a difference!

Our Team Impacting Lives Through Respect 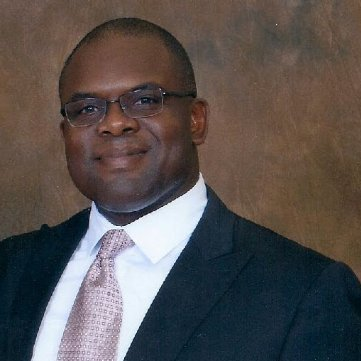 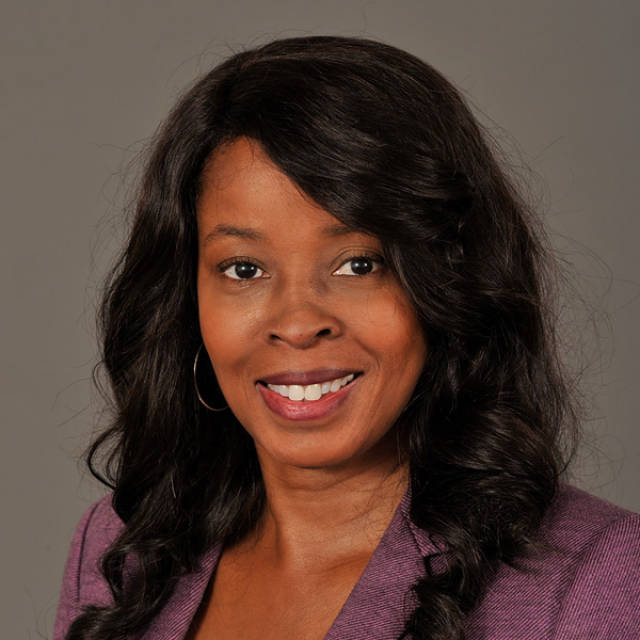 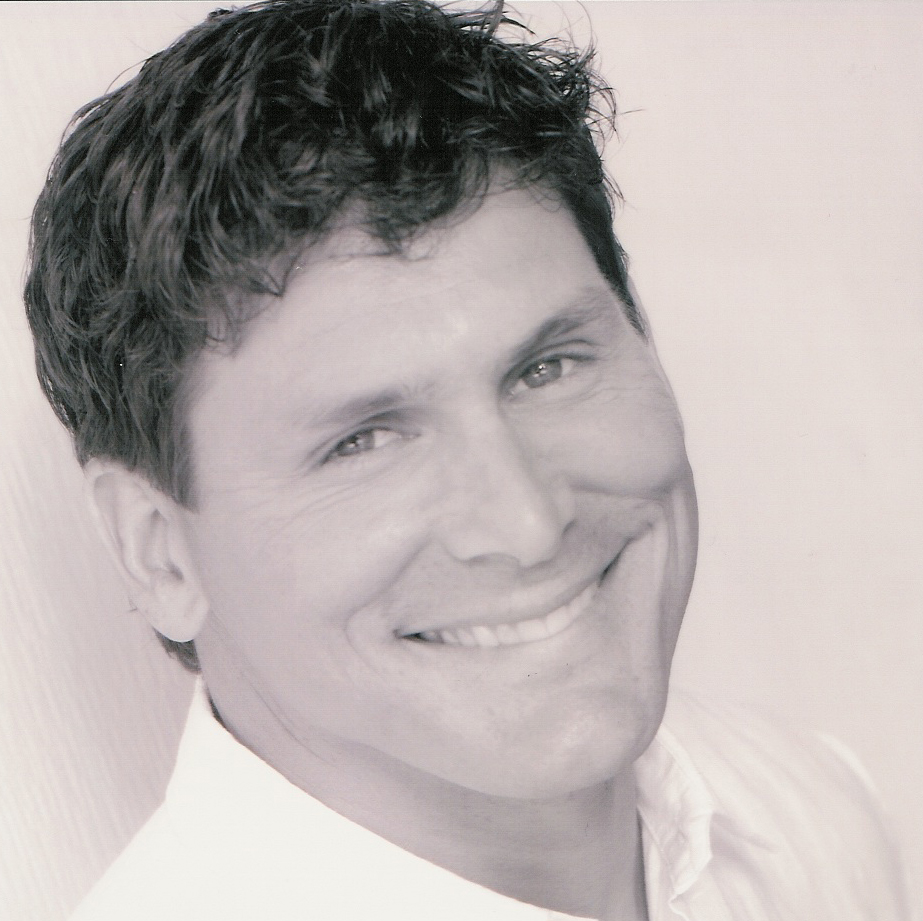 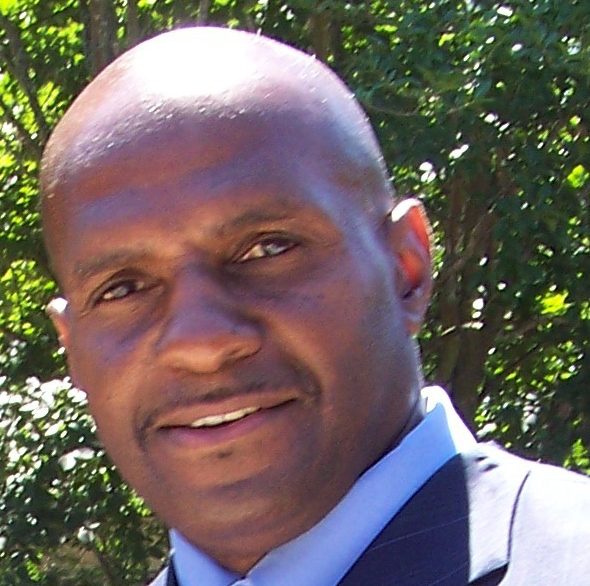 Program Director
On Oct. 8, 1988 LSU used a late touchdown pass from Tommy Hodson to Eddie Fuller to upset No. 4 Auburn, 7-6, in Tiger Stadium. The play caused such a thunderous explosion from the 79,341 fans in Tiger Stadium that the LSU Geology Department registered vibrations on a seismograph machine at the exact moment the touchdown was scored. To this day the game is known far and wide as “The Earthquake Game.”

Eddie was selected by the Buffalo Bills in the fourth round of the 1990 NFL Draft.  He spent his entire career with the Four Time AFC Champions, Bills, as they made appearances in four consecutive Super bowls in the early 1990’s.

While at LSU, Eddie was a four year letterman (’86,’87,’88,’89), joining a distinguished group of former players. He was also an ALL-SEC running back and a member of two SEC Championship teams. Eddie’s younger brother, Vincent, was his teammate & fellow running back in 1988. Eddie earned his bachelor’s degree from LSU as well.

Eddie currently works within the Healthcare Industry and has so for nearly 15 years.  His many roles have included pharmaceutical as well as medical device sales.  Eddie is a current Board member of the LSU National L Club as well as having been a past BOD of the Tiger Athletic Foundation.

Eddie is married to Tressa and has a daughter, RaeDiance, who is a sophomore at Louisiana State University.

Contact us Today and Join the Team. Make The PASS!